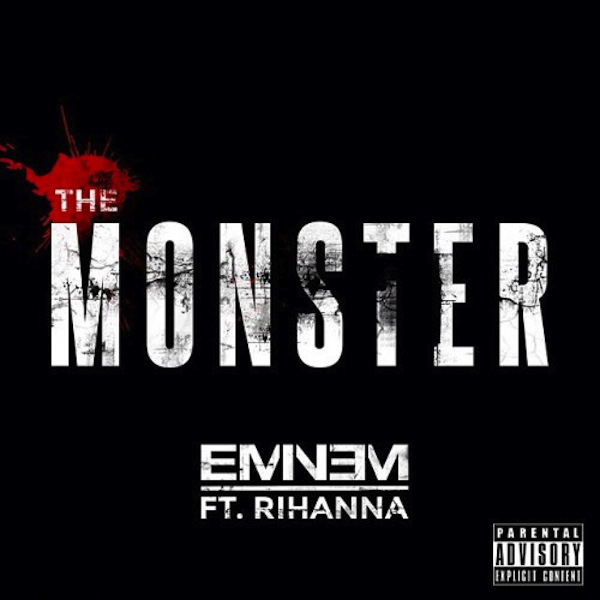 You are not signed in